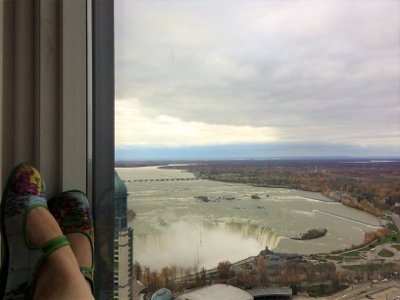 From the opening moments of CODS18 it was evident. Open Data is growing up. Its early days of naïve optimism and promise replaced by a critical adolescent who questions everything. Open Data is at that essential stage of development where it establishes the foundation for its future identity and values.

In the opening keynote, Hillary Hartley (Chief Digital Officer, Government of Ontario) gave voice to our imaginary, Open Data teenager by asking, “What does it mean to go digital?” It’s a phrase pushed upon us all the time: Go digital. So, what are the problems and questions inherent in that simple statement? In response, Ms. Hartley brought up the following slide:

People don’t need to be sold on what is good for them. We all instinctively know what improvement feels like. What does it mean to go digital? Make things better. 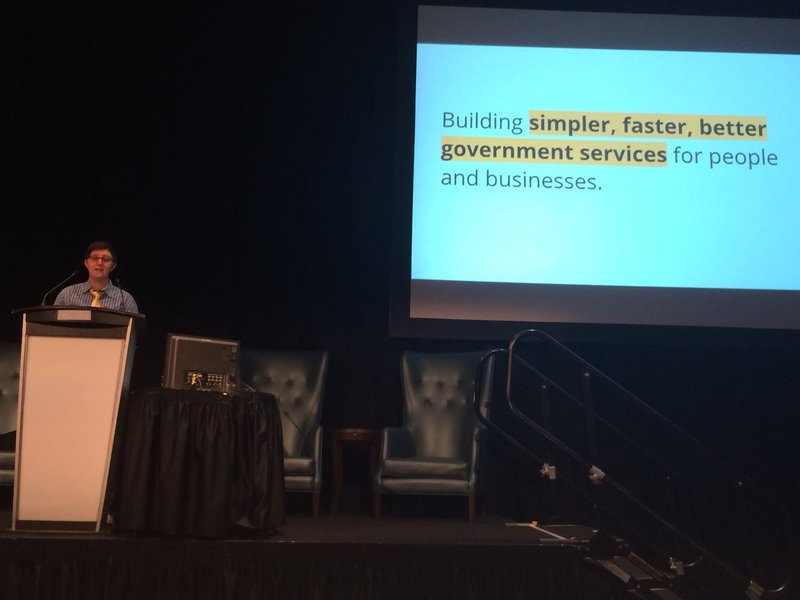 Hillary Hartley: Open data is no longer a ‘nice to have.’ It’s a ‘need to have.'

Open Data continued to reveal more challenging and provocative concerns throughout the summit. Introducing the term, “data sovereignty.” Dr. Jonathan Dewar (Executive Director, First Nations Information Governance Centre) outlined the principles of OCAP – standing for Ownership, Control, Access, and Possession – the widely endorsed standard regarding First Nations data in Canada. Governments at all levels have collected vast quantities of data about Indigenous Peoples, without returning its benefits to the communities. Through the application of OCAP, Dr. Dewar advocates for a nation-to-nation relationship in addressing First Nations data sovereignty.

Researches working with First Nations communities are encouraged to complete training on the OCAP principles, available as an online course.

For me, the highlight of the summit was an expert panel on Digital Rights, especially the fearless Bianca Wylie (Senior Fellow, Centre for International Governance Innovation). The discussion was candid, exposing the policy gaps surrounding Open Data that many of us would rather ignore. Our critical thinking is not nearly as attuned to data as it is to information products. Why was the data collected? By whom? Are biases implicated? In our enthusiasm over the data that is available, we may have neglected to consider what is not available. What was the process? Does it benefit some at the detriment of others?

With the future of facts at peril, challenging assumptions regarding data is imperative. Data has matured beyond its carefree childhood of unquestioned technological and economic development. If we fail to address the policy issues now, Ms. Wylie warns, Open Data will soon descend into a universe void of ethics and standards.

Attempts at putting a stopper into the standards black hole – or rather, multiple stoppers – occupied most of the remaining summit. Various disciplines and interests are all scrambling to standardize their data formats and metadata. There is a desire to coordinate and cooperate, a call for a governing organization, but in practice very little standards integration is taking place. Ultimately, the assorted pieces will come together into some sort of resolution, but it ain’t gonna be pretty. Having come through the land of libraries, the most elegant, established data structure is so screamingly obvious to me. Libraries invented metadata! Why do conversations on standards continue to exclude them? Ryan Garnett (Geospatial Data Manager, City of Toronto) supplied the only answer I have ever been willing to accept. “It’s a matter of branding.” 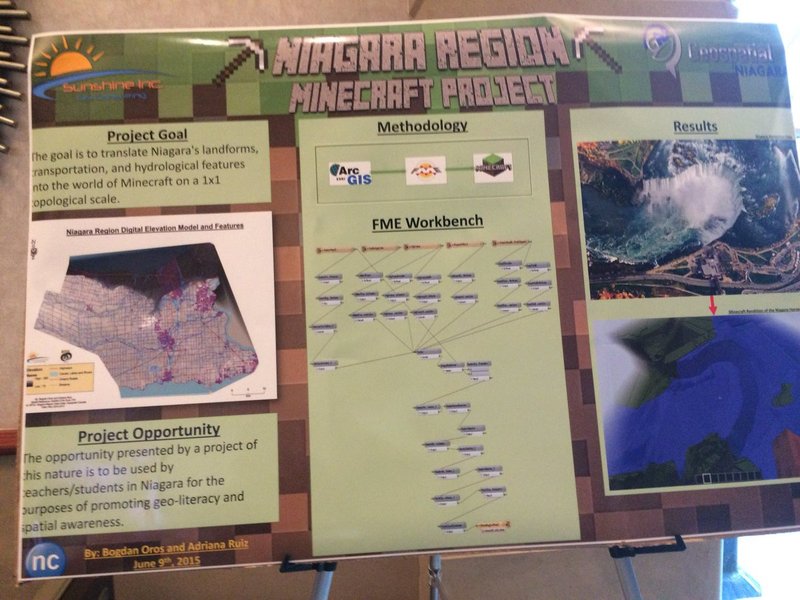