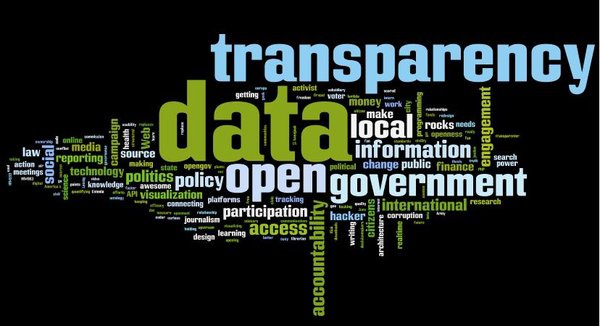 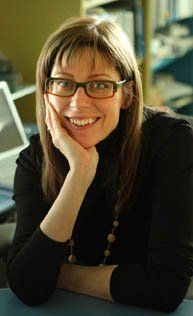 Dr. Renee Sieber is a researcher and an Associate Professor of Geography at McGill University in Montreal. Currently, she is principal investigator for Geothink, a SHHRC-funded project exploring the intersection of open government and geospatial data. Renee is inspired by the promise of open data for transparency and accountability in government. The ability of civil society to participate in government is what drives her. "Open data is an ongoing process. It's a struggle particularly in Canada, where open data is seen as a business opportunity rather than an advocacy tool for good governance."

Renee says her discussions with like-minded open data practitioners have matured into conversations around value. Open by default is the standard now for many major jurisdictions, but the analytics are not there. "Transparency is just the first part of open data," she explains. Issues of currency, accuracy, and update frequency are still to be investigated more deeply. Beyond a simple download count, so many questions regarding the actual utilization of open data are yet to be asked and answered.

Renee wants to know if open data has in fact been successful in the development of new applications and fresh approaches to citizen engagement. She describes how our existing ideas and expectations of government infrastructure -- utilities, roads, tangible services -- do not apply to data. "Other types of infrastructure people are used to," she explains, "but there is no existing data culture. It has to be generated through relentless promotion and demonstration."

Collaboration is at the heart of Renee's work. She has partnered on projects with Statistics Canada, Open North, and Canada's Open Data Exchange, as well as with the cities of Ottawa, Edmonton, and Vancouver. As she describes it, the beginning point of any productive, robust collaboration is to challenge assumptions. Particular to the Geothink partnership with the Selkirk Geospatial Research Centre, Renee is questioning not only how rural open data is different from that of major cities, but how it varies from its typical conception as natural resources data. Open data at national or provincial scale is easier to find than data for less dense regions and smaller municipalities. And where that data does exist, it may not be owned or controlled by the local community. "How do we support capacity building in order to improve the collection and application of rural open data at more appropriate jurisdictional scales?"

The current challenge for open data, and serious concern for Renee, is maintaining its connection to the movement for open government. She fears that amidst the push to simply make data openly available, originating issues such as literacy and access to technology are being forgotten. The emerging opportunity Renee sees for open data and open government -- especially in the rural context -- is for each community to claim its uniqueness and follow its own approach, developing the endogenous datasets of greatest value and usability for themselves.